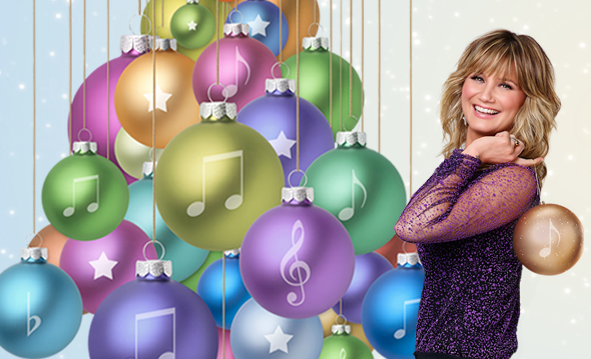 It's that time of year again when all the huge country stars get together and sing Christmas songs on TV. Check out these heartwarming CMA Country Christmas performances.

Every year, around this time, the Country Music Association celebrates Christmas with a huge party aired on ABC, which includes some epic, festive, performances.

This year’s CMA Country Christmas special happened on Thursday and was an amazing show as usual. The night was hosted by Jennifer Nettles who has now done it six times, and seems to be a great beacon for country music and Christmas. This year was extra special as the event was held at The Grand Ole Opry in Nashville, rather than the Bridgestone Arena.

The night is meant to celebrate the holiday season with unique performances, as well as to reach out to those in need. This year was no different with performances by Lindsay Sterling, LeAnn Rhimes, Kelsea Ballerini, Martina McBride, Pentataonix, David Nail, The Brian Setzer Orchestra, and Jennifer Nettles to name a few.

Check out some behind the scenes footage of the show below!

Country stars Brett Eldredge and Thomas Rhett couldn’t make the show but still took part by stopping by St. Jude Children’s Hospital to see Kenzie, a 14 year old country fan who just kicked cancer. The pair answered a long list of questions that Kenzie had prepared, gave her a big basket of presents, and even performed a duet of “I’ll be Home For Christmas,” for the young lady.

The night was very heartwarming and shined a beautiful light on Christmas. If you missed the show on Thursday fret not, you can watch the whole show from beginning to end at this link HERE.