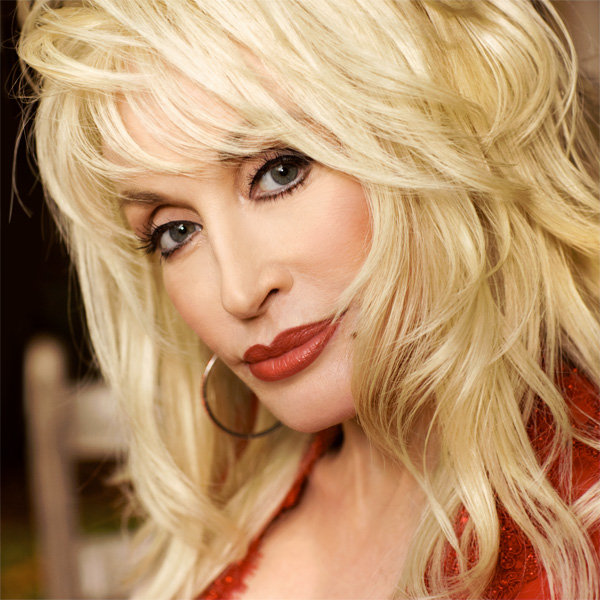 Dolly Parton, 69, has ventured deeper into the world of social media— the legendary entertainer has joined Instagram! She made her big announcement via her Facebook account and included a few very familiar faces. Hey there, Blake Shelton.

Well hello everybody! I just joined Instagram and I thought I would kick this off with a bang, so I brought some friends…

Besides expanding her media empire a little more, Dolly performed her classic tune “Coat of Many Colors” on ‘The Voice‘ last night.

Can’t get enough of Dolly? Be sure to catch “Dolly Parton‘s Coat of Many Colors” this Thursday, December 10th at 9/8c on NBC. The movie is based on the inspiring true story of Parton’s remarkable childhood in Tennessee’s Great Smoky Mountains. Set in 1955, the program follows the tight-knit Parton family as they struggle to overcome tragedy and discover the healing power of love, faith, and a meaningful patchwork coat that helped make Parton the success she is today. Interesting note, Sugarland‘s Jennifer Nettles portrays Parton’s mother, Avie Lee Parton.

Cody Johnson - "Nothin' On You" (Acoustic)

Kane Brown - Like a Rodeo (Live from Los Angeles)