David Nail is Now a Dad! 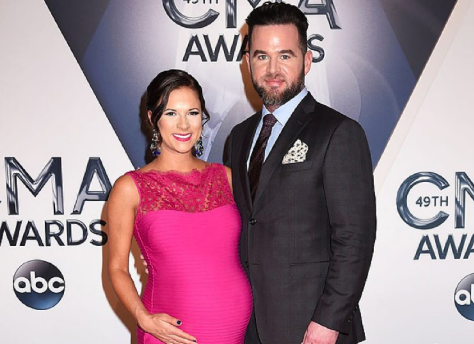 David and his wife Catherine Werne had been struggling for years with infertility, but at the CMA awards in November they announced to the world they were expecting not one, but two! Now this morning, December 12th, around 7:45 AM, the happy couple welcomed two new souls into the world named Lillian Catherine Nail, and Lawson Brent Nail.

The couple is of course very excited and has had an outpouring of congratulations from friends and fans. David and Catherine released the news in a press release and said “No words can describe the feeling. Beyond worth the wait. We are crazy in love with them both. Having two right off the bat is gonna be an experiment but, hopefully, the good Lord blesses us with ability to care for them.”

Everyone at Country Music Bistro is sending them a huge congratulations as well and we can’t wait to see the first pictures.

David’s new album Fighter will be out in early 2016 so stay tuned for more music from this excited new dad! To read more news about David Nail click the button below.

Cody Johnson - "Nothin' On You" (Acoustic)

Kane Brown - Like a Rodeo (Live from Los Angeles)